A couple of years ago they built a Whole Foods here in the South park area of Charlotte not to far from me. One day I went to check it out and I found inside a beer bar. I have never really seen a beer bar in a grocery store before, and so very recently I went out on a Saturday night to have a beer. Whole Foods doesn’t have many selections on tap, only four. That can either be a negative or a positive. It wouldn’t take you long to read the menu board to choose a beer, or you could read it and not want any of the beers offered. Have only four means that they might change beer more frequently. While you shop there at Whole Food you can take the beer with you as you cruise the store. Just don’t get to drunk and crash the shopping cart. They do run different daily specials as well as flight, sixty-four and thirty-two ounce growler fills. It’s not overly expensive for a beer at Whole Foods bar. Five bucks when not on special and even less depending on the daily special. The staff is friendly and quick with good knowledge of the beer on tap. 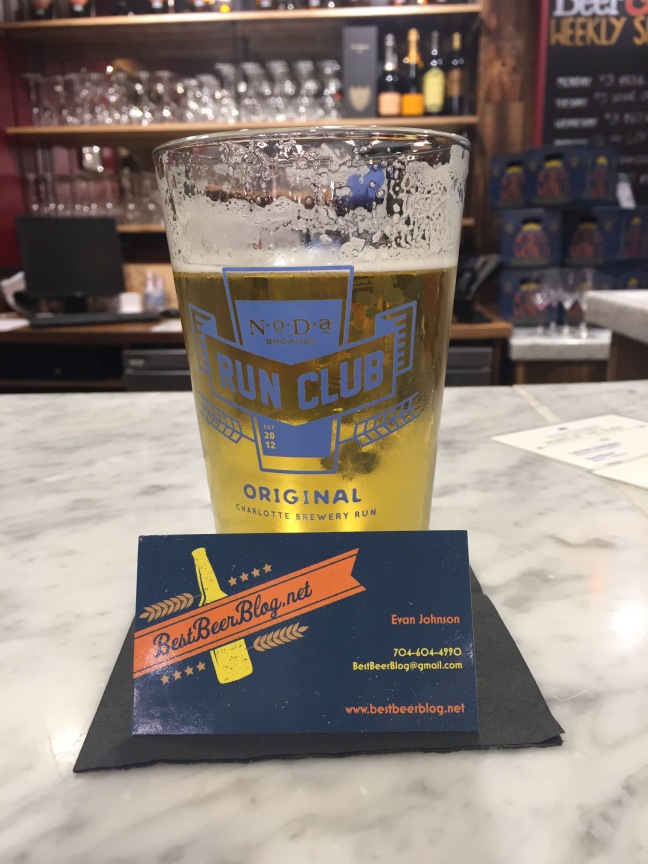 I had two beers while there, one NODA, a local to Charlotte and one Gibbs Hundred Brewing, a new local to Greensboro, North Carolina. Most of the beers that they served were local to Charlotte and North Carolina. That is a good idea to put a beer bar in a grocery store; I think that’s a good way to bring in people and to sell beer to take home. Overall I think the beer bar at Whole Food is an A-. They don’t have a huge selection of beers on tap but they are good selections. 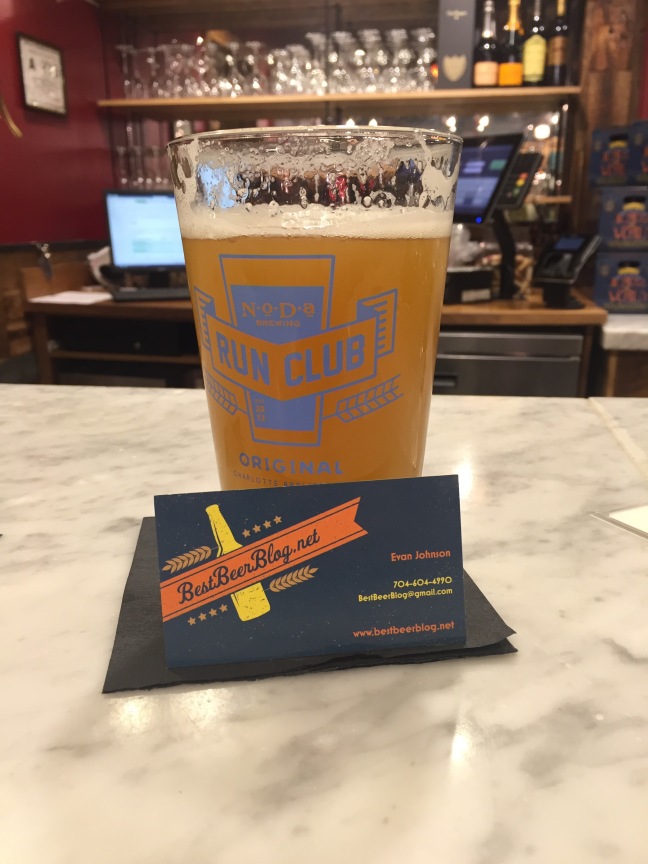 I would go back to Whole Foods bar again. You should check it next time you in a Whole Foods. Cheers! Please enjoy responsibly!